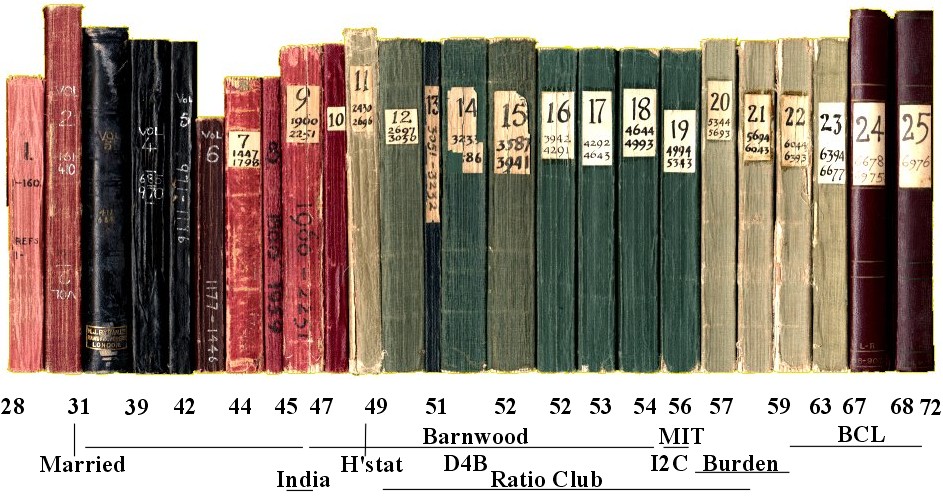 W. Ross Ashby (1903-1972) was a British psyciatrist and founder of the field of Cybernetics, who worked at the University of Illinois' Biological Computer Laboratory from 1958 to 1970. In 1999, I located and contacted the grandchildren of W. Ross Ashby, John and Mick Ashby. From them, I learned that their mother, Jill, and her two sisters, Sally and Ruth, and had saved Ross Ashby's scientific notebooks, some 25 volumes and 7,000 pages of them, covering a period of over 40 years, 1928-72. Working with John and Mick, we were able to convince the trustees to deposit the notebooks in the British Library. John was also able to make high-resolution scans of everypage of the notebooks, while Mick has made them available on the web.
The notebooks are now available on-line as well:
W. Ross Ashby Pages 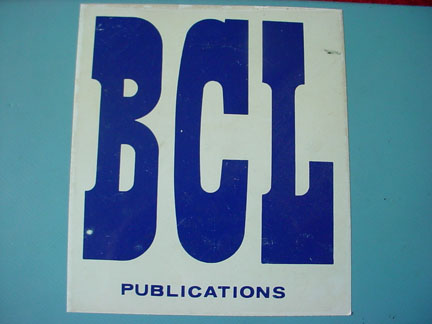 The Biological Computer Laboratory (BCL) was a cybernetics research lab created and directed by Heinz von Foerster from 1958 to 1976 at the University of Illinois at Urbana-Champaign. In 2005 I arranged to borrow Herbert Brün's copy of the BCL Publications Microfiche from the library at the School for Designing a Society in order to have them digitally scanned.
Unfortunately, a full page of fiche was missing! In 2007, I located another copy of the BCL microfiche, and had the missing fiche scanned. I am currently arranging these into files by article and indexing them with an HTML interface. After that, I hope to apply OCR technology, so that the text itself can be searched. 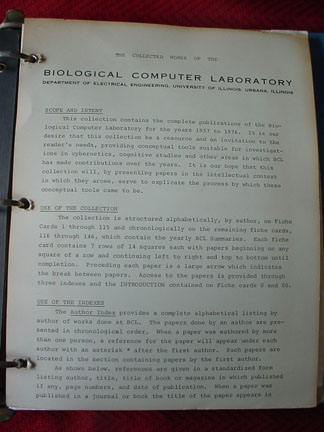 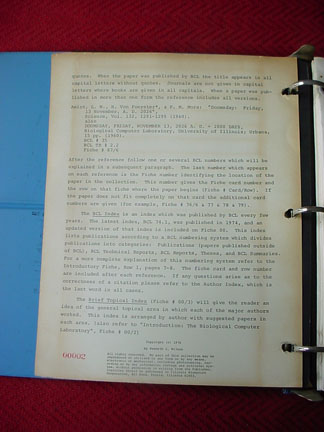 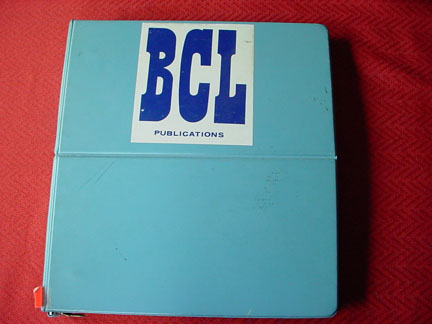 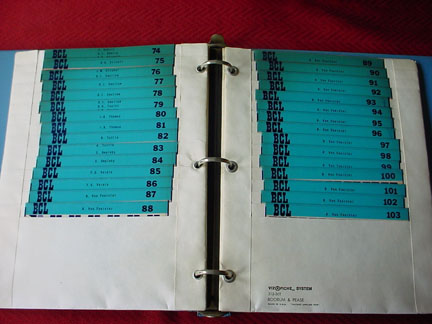 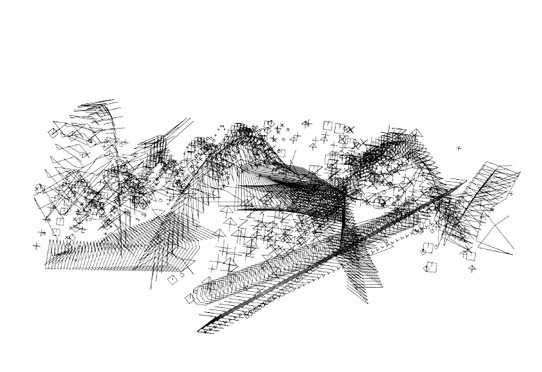 Herbert Brün (1918-2000) was a composer of experimental electronic and computer music at the BCL and the Univeristy of Illinois School of Music. I had the priviledge of taking his seminar in Experimental Composition for two semesters, and attending meetings of this group in his home after he was unable to teach due to declining health.
In 2004 I was contacted by Jeff Glassman to consult on methods of digitally scanning the large-format computer-generated graphics and hand-written musical composition sheets. A large number have now been scanned, but many more remain to be scanned and catalogued.
Several of the scans are now available on his webpage:
http://www.herbertbrun.org/
Here is a great paper Brün wrote on algorithmic (cybernetic) composition:
"...to hold discourse--at least--with a computer..." (1973):
http://www.herbertbrun.org/discourse.html 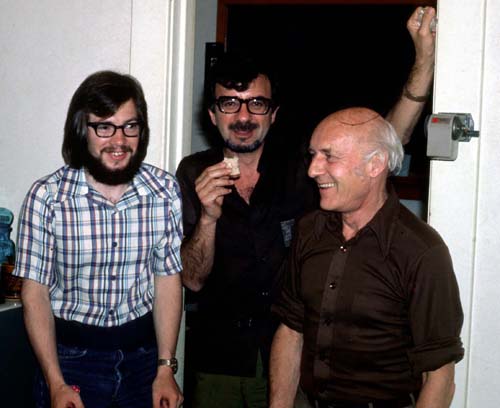 Since 1999, I have been in contact with members of the American Society of Cybernetics (ASC) who were interested in preserving their records and materials in a permanent archive. I worked with them and with the head archivist, Dr. Maher, at the University of Illinois to have the ASC archives deposited in the archives of the University of Illinois, alongside the arcives of the BCL and Heinz von Foerster's archive (from his Electrical Enigeering office, his main archive from the materials left after he died was moved to the Heinz von Foerster Society at the University of Vienna, Austria). Also included with the ASC materials are a collection of notebooks made by former students of W. Ross Ashby, including Roger Conant, made as lecture notes during his courses. These also include some of his assignments and handouts. These are collected together in the University of Illinois archive alongside the other cybernetics materials there.